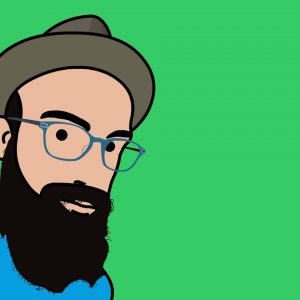 Craig Taylor is a player of games, who thinks about inconsequential things far, far too much. With a vaguely personable attitude, dubious personal hygiene and the presence of mind to be cognisant of the latter, he spends most of his time in darkened rooms, hoping to trap fellow ne’er do wells into playing train games with him.

Craig posts his thoughts regarding (typically) inferior games on his personal blog, BoardCurious, where his waffle is endless and his insights idiotic.

Feel free to contact him via email, secretly concealed at the end of each podcast ([email protected]) or tweeter in his direction via the Twitter handle, @Board_Curious where all of his social media thingumys happen. 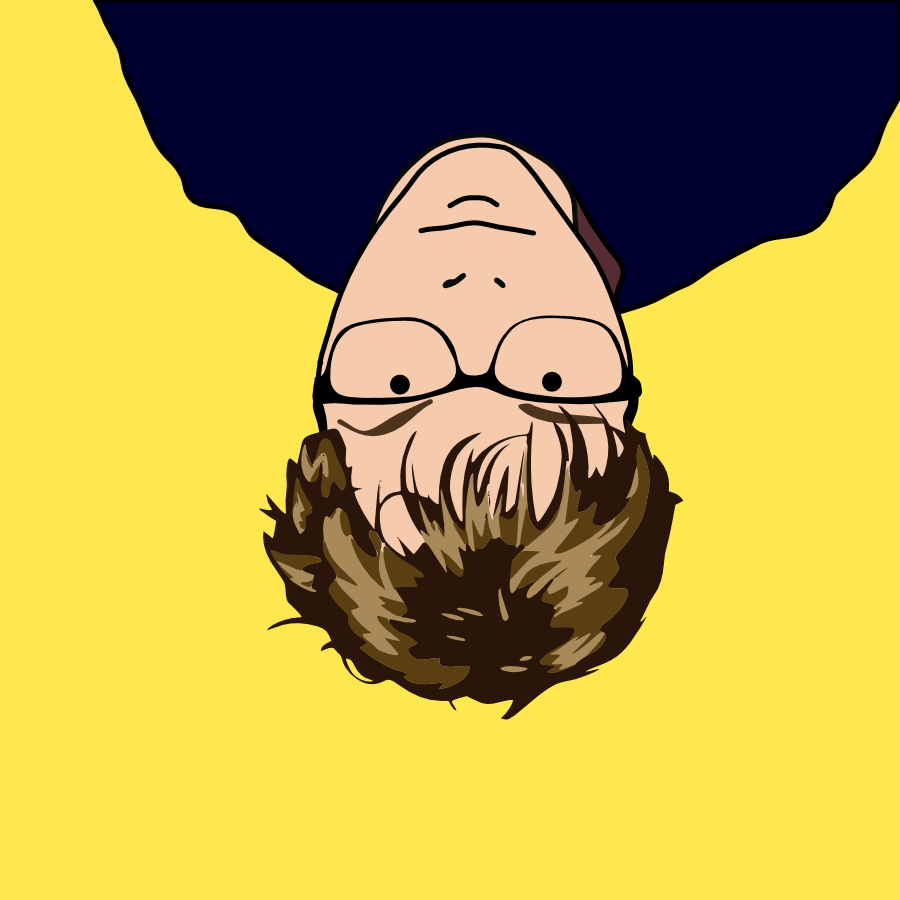 Joe Reese can be found scurrying around the woodlands of his native Somerset, subsisting on diet of berries and small rodents. Sociologists have had some success in luring him out of the dark, craven depths of his forest lairs by using a trail of clamshell Winsome Cube Rail games as bait to tempt him into the confines of the local gaming club, where he can be more closely studied. When Joe is not busy being a cryptid, he occupies his time being an educator of children in a school setting and occasionally in the family home. 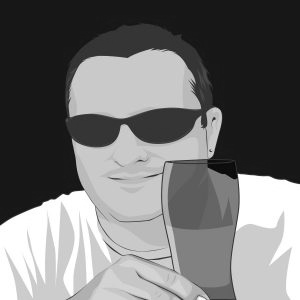 Dave Moss is a sociable soul, at his happiest when surrounded by board games and good people to play them with. And preferably a beer. Or two.

Passionate about all things cardboard – but with a particular penchant for train games beginning with the number 18 – he can regularly be found poring over rule books or discussing strategies with other enthusiasts.

If he paid more attention to both then he might win more often, but for now he’s happy to talk a good game and consistently improve his knowledge of the bankruptcy rules.

He can generally be found at the bar, or on BGG (SunnyD), lurking in the driest of guilds, forums and threads.